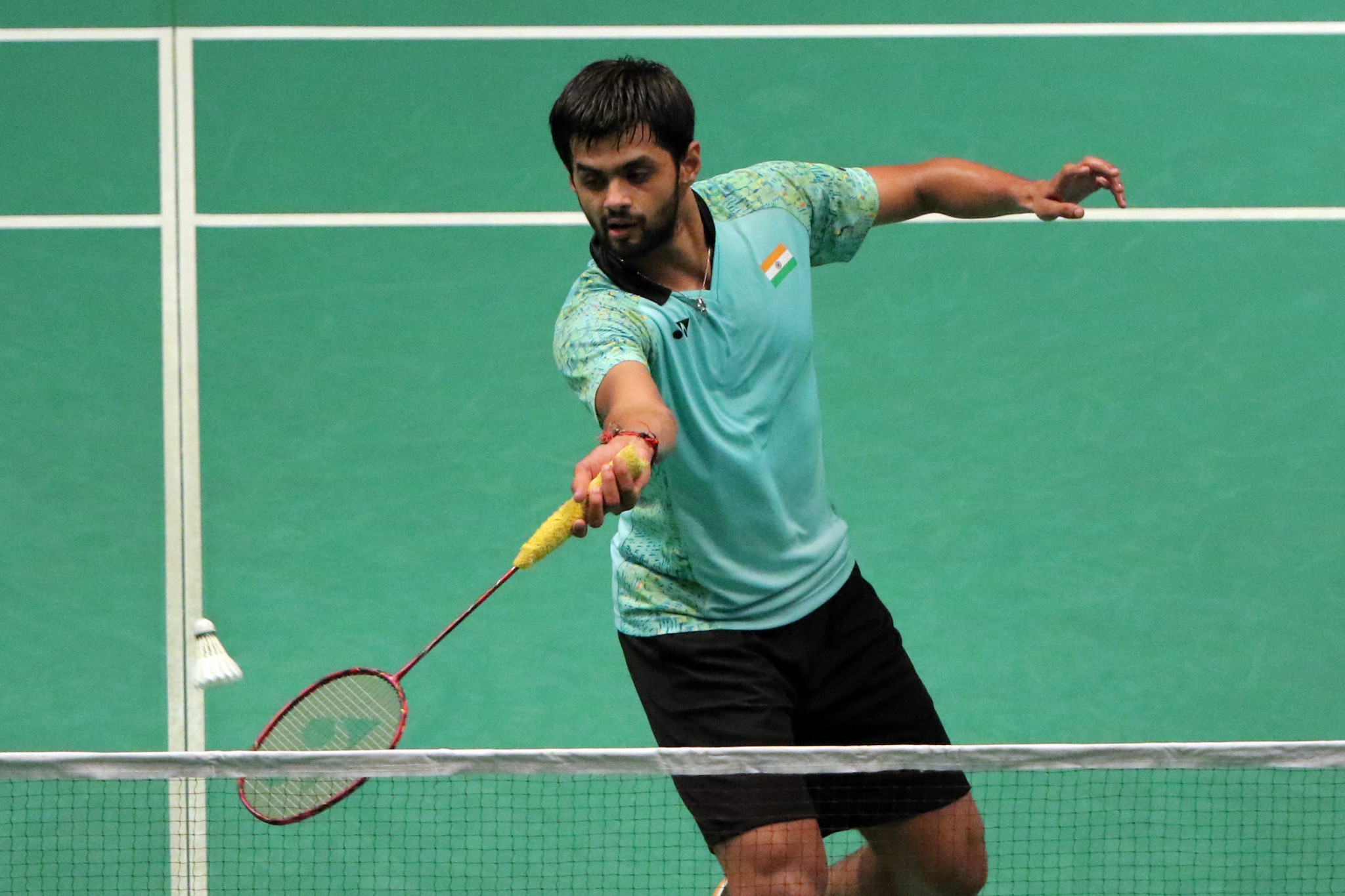 Indian players have criticised the Badminton World Federation’s (BWF) updated calendar for the remainder of 2020.

BWF released a revamped calendar after rescheduling a number of top-tier events that were previously postponed or suspended due to the coronavirus pandemic.

In total, 22 tournaments are set to take place over five months, starting with the Hyderabad Open from August 11 to 16.

The BWF World Tour is scheduled to return with the Taipei Open 2020, a Super 300, event from September 1 to 6, while the World Tour Finals in the Chinese city of Guangzhou have been pushed back to December 20.

Players from India have criticised the schedule, however, claiming they will not have enough time to prepare.

Current restrictions on travel were also raised as a concern.

“This is a stupid schedule,” said men’s world number 13 B Sai Praneeth, as reported by Hindustan Times.

“People are saying ‘reduce travel’ and we’ll be doing the opposite.

“How can someone schedule tournaments from August?

“Nobody has started full-fledged training.

“Some countries haven’t even started practice and 22 continuous tournaments in 5 months!”

Glasgow 2014 Commonwealth Games champion Parupalli Kashyap was another to voice his anxieties regarding the schedule.

“What about regulations relating to quarantine, immigration and international flights,” he said.

“Will we be quarantined in the country holding the tournament and at home on return?

“Right now there’s no assurance whether we will start training tomorrow or a week later as cases are still increasing here.”

BWF had addressed these issues in a statement released alongside the calendar, suggesting that events may be rescheduled again if it is not safe to play.

“It is a condensed calendar but we are confident this provides the framework to allow us to start again when it is safe and logistically possible,” BWF secretary general Thomas Lund said.

“At this point, it’s difficult to predict when international movement and entry restrictions will be lifted by individual countries and territories, but we will not resume competition unless it is absolutely clear that is safe to do so.”

Qualification for the postponed Tokyo 2020 Olympics and Paralympics is also still being assessed, with Praneeth suggesting this should have been worked out first before a new calendar was released.

India has reported more than 125,000 cases of coronavirus, resulting in more than 3,700 deaths.