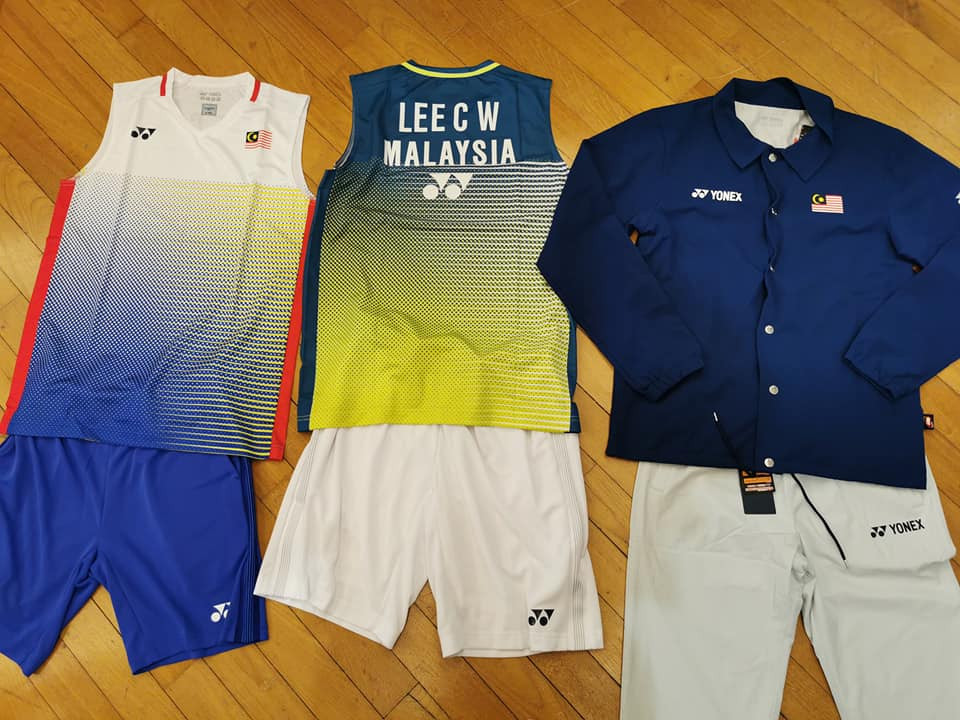 Lee retired from badminton in June 2019 after being diagnosed with nose cancer, with doctors recommending that he refrains from high-intensity activity to avoid a relapse.

Despite his exit from the sport, the Japanese sports equipment manufacturing company still sent Lee the uniform he would have worn at Tokyo 2020.

In a post on social media, Lee thanked his sponsor and claimed the company had stood by him as he was deliberating on his retirement.

“When I was in my recovery, I wasn’t sure whether I could make a comeback,” he said.

“Some friends were supportive, and some were asking me to retire in order to focus on my family and health.

“And to be honest, there were also some who looked at me with sceptical eyes.

“But the one who always stood by me was my sponsor, Yonex.

“When I told them I was not giving up at that time, they were very supportive and even started designing my 2020 Tokyo Olympics attire.

“It is already coming to the end of 2020 and I’ve retired, and the Tokyo Olympics hasn’t even happened because of the COVID-19 situation.

“But I still received the jersey with its brilliant stripes and my name on it – I’m grateful and deeply moved by this gesture.”

Lee, who is now Malaysia’s Chef de Mission for Tokyo 2020, urged athletes to “keep the Olympic spirit burning” despite the postponement of the Games to 2021.

The Olympics are now scheduled for July 23 to August 8.

“It has not been an easy year, but I hope we can all walk through this together,” Lee said.

“I also hope that everyone will keep the Olympic spirit burning and stay strong because 2021 will be an awesome year.”

During his career, the 38-year-old Lee competed in four Olympic Games.

He took silver in the men’s singles at Beijing 2008, London 2012 and Rio 2016, losing to China’s Lin Dan at the two earlier Games and Chen Long at the latter.

Badminton World Tour Finals live stream: How to watch all of the action from Thailand online from anywhere

After a Coronavirus-enforced postponement and a change of hosting country, the grand final…