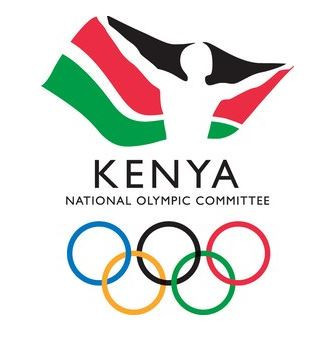 The National Olympic Committee of Kenya (NOC-K) has donated a series of training mats to members of the country’s badminton team.

The NOC-K agreed to donate the mats following feedback from badminton players and team managers, given after the 2019 Africa Games.

“In Africa Games reports the team mentioned that they had been training on surfaces they are not familiar to,” said NOC-K secretary general Francis Mutuku.

“The President is therefore presenting these mats to give the players the greatest opportunity to compete when they go international, having trained with the international standards of equipment.”

Tergat added: “The Tokyo 2020 Olympics and Birmingham 2022 Commonwealth Games are around the corner.

“We want to make sure that players are at the centre of everything we are doing.

“We believe badminton is one sport that we can nurture and grow, to commendable ranks. Not just to participate but to medal.

“NOC-K is trying to take players to the Games in more disciplines than the traditional ones.”

Badminton Kenya President Peter Muchiri put into context how grateful the federation was for the donation when he said: “This is the first time in history that the federation is getting competition and training mats in the country.

“We have been playing and preparing national teams on concrete floors.

“We have been training in low standards and playing in high calibre competitions.

“The vision of the federation is to move from participation to medal contenders in major games.”

Tergat used an address during the event to call on the leadership of the Kenya Badminton Federation to “sort out their challenges and concentrate on building the sport.”

“You do not need to wait longer, because the athletes are the ones that suffer in the end from an unstable leadership,” Tergat said.

“A formidable leadership team is important to run the sport forward.”

Mwethya is the beneficiary of an Olympic Scholarship and has been assisted during training and participation in tournaments.

Badminton World Tour Finals live stream: How to watch all of the action from Thailand online from anywhere

After a Coronavirus-enforced postponement and a change of hosting country, the grand final…