The Telugu Badminton Club of Canterbury (TBCC) in the recent past has witnessed a surge in popularity and more number of enquiries coming in to play in its upcoming tournaments. 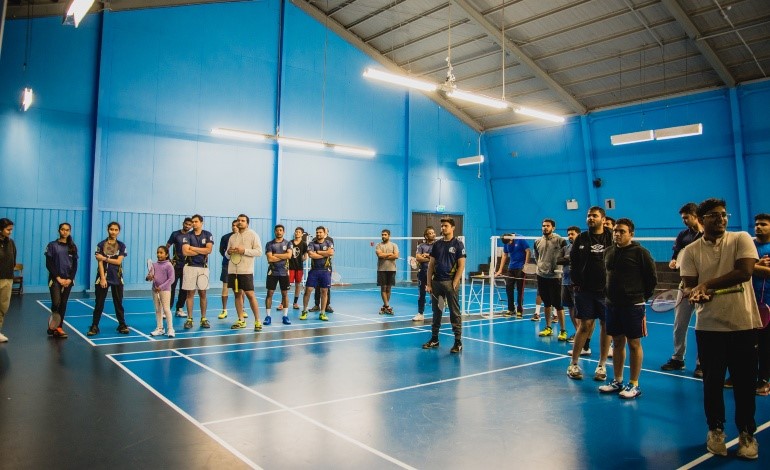 “We had a huge response this year, with players from not just India, but also from Sri Lanka, Thailand and Japan who brought their sets of the audience too, thereby, multiplying the popularity of our tournament beyond the Telugu Indian community in Christchurch,” organiser of the tournament, Rajeshwar Pedisetti said.

The tournament was divided into rounds with four groups made up of 24 pairs; the top eight pairs with the highest points were put into A grade, the next eight into B grade and the remaining eight into C grade. 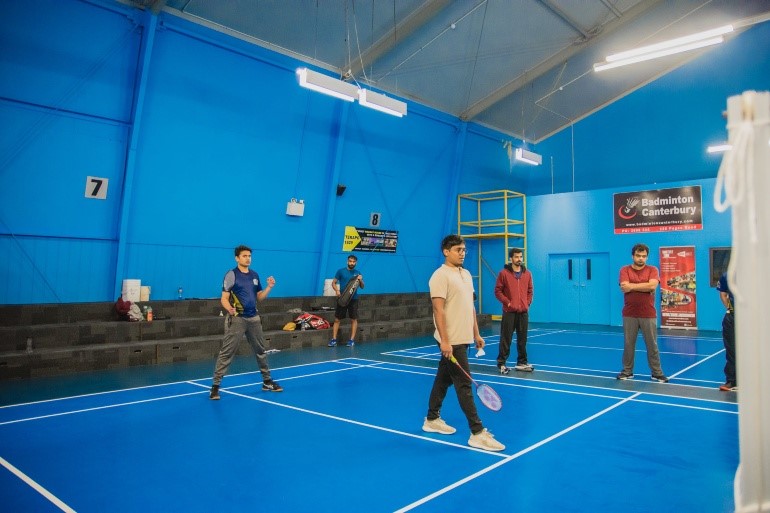 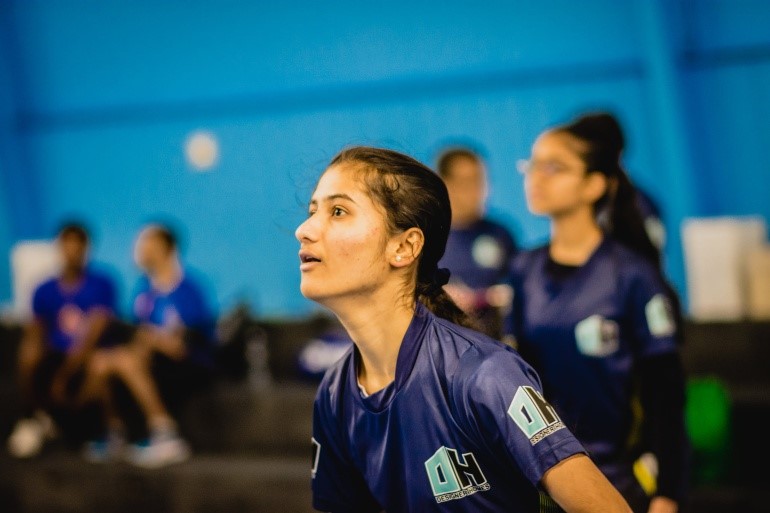 The event besides being attended by supporters and family members of the players were also visited by Community Board member of Fendalton and Waimari, Sirish Paranjape, Director of Revathi Performing Arts, Uma Varma and MBA Programme Director at University of Canterbury Venkat Pulakanam.

Speaking at the prize distribution ceremony, Shrish Paranjape acknowledged the growth and popularity of the tournament in Canterbury given the number of teams and participants doubled since his last visit in 2017. 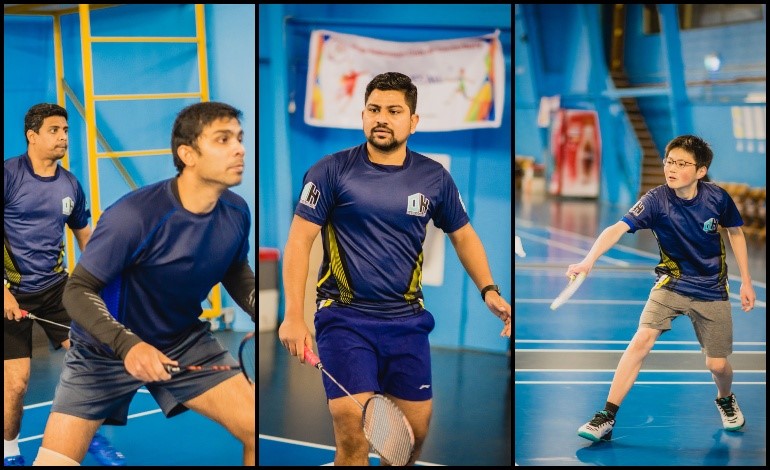 The guests lauded the efforts of Telugu Badminton Club of Canterbury for encouraging talented badminton players and providing them with a platform for them to perform and improve their games.

Some guests, veteran players of badminton, offered several useful tips to players on how they can improve their game from being a mid-range player to performance level player.

This article is free to read, but it would awesome if we had your support.